The Birmingham, Ala.-born, Atlanta-raised rapper debuted in 2005 with Trap House and his Southern-style rap definitely made a splash in the industry. Gucci followed up his debut success with Hard to Kill in 2006 and then Trap-A-Thon and Back to the Trap House in 2007.

With a plethora solo albums and mixtapes under his belt and his own record label, 1017 Brick Squad, to command, Gucci Mane has made it known that he is here to stay. He boasts collab credits with rappers such as Meek Mill, Future and Waka Flocka Flame and has been credited with  some of ATL’s talented new acts like Young Thug and Migos.

Although he’s had beef with many fellow artists in the industry and was behind bars for much of 2014, serving 39 months for illegal gun possession, GuWop has continued to be one of the hardest working rappers in hip-hop and a mentor to the A’s fresh faces. In 2015, he released his album, 1017 Mafia : Incarcerated , Brick Factory 3 and a set of albums called Breakfast, Lunch and Dinner. He also dropped a slew of mixtapes, the most recent of which was East Atlanta Santa 2 in December. So clearly, there’s no short of good music being pumped out despite Gucci’s incarceration. 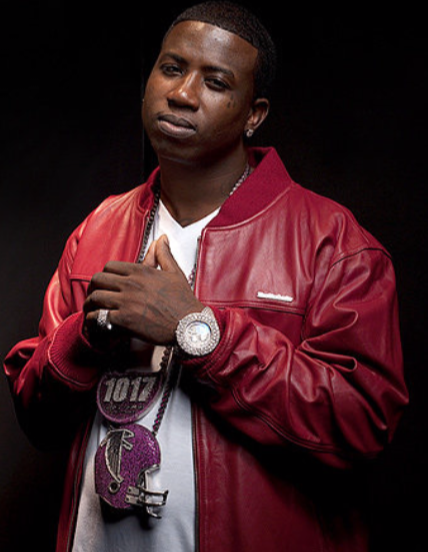 No incoming links found yet.

NEWS IN THE STREETS